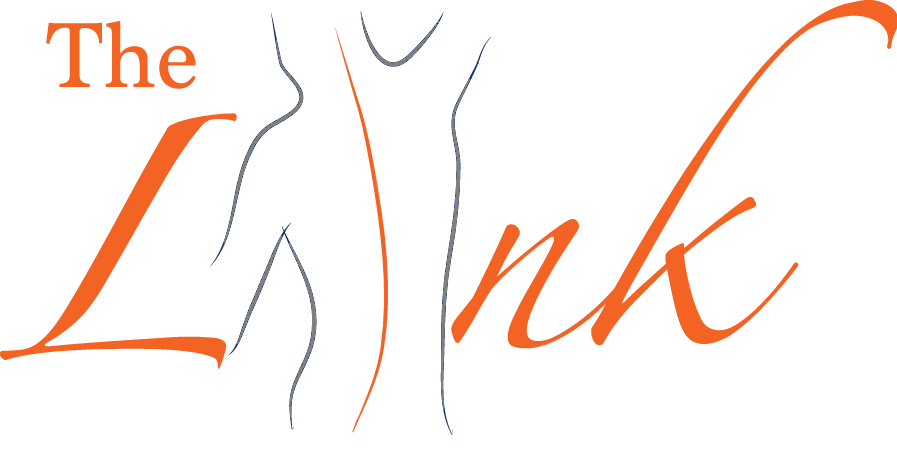 Dr. Artour D. Wright was born in Georgetown, South Carolina. He and his younger brother were raised by his mother in the small town of Kingstree, SC. It was there, as a young boy, that he developed the love for healthcare and the dream of one day becoming a physician. He received his high school education at Kingstree Senior High School where he was an honor student and athlete. Upon graduating as valedictorian of his high school class, he earned an academic scholarship to the University of Notre Dame. It was there as a premedical student that he obtained his Bachelor's of Science degree in 2002.

In search of the best possible way to treat the human body, Dr. Wright decided to further his education by attending medical school. He began the pursuit of his medical education at the University of St. Eustatius School of Medicine; where he was an honor student before he decided to transfer to Windsor University School of Medicine continue his education. After completion, Dr. Wright relocated to Cleveland to become clinic director of a practice with a focus in sports medicine. From here Dr. Wright went on to join the medical staff of the Cleveland Clinic hospitals.

Following his time at the clinic Dr. Wright furthered his career endeavor in New York City where he has spent the past years treating a multiplicity of patients from injured workers to everyday athletes to professionals. He has dedicated his life to being a vessel through which great healthcare can be provided to every person in need.

He is national board certified doctor of chiropractic, with licenses in Georgia, Ohio, and New York. He has certifications in sports injuries, physiotherapeutic exercises, worker's compensation, radiology, and massage therapy. He treats patients of all ages, practicing a variety of techniques including Diversified, ART, SOT, Graston, Upper Cervical, and Activator.

His expertise lies in injury management and rehabilitation as well as wellness. He is a believer in total body wellness. He aspires to help every patient achieve optimal health and performance. His practice is defined by the paradigm, 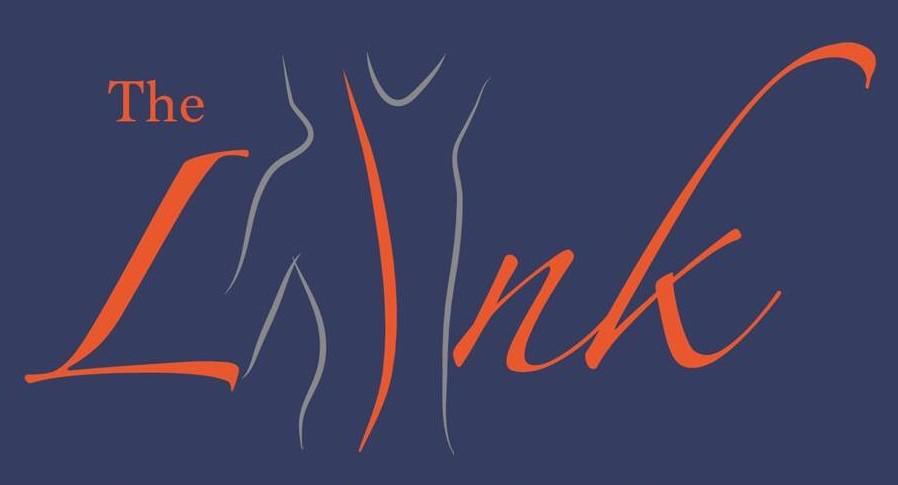